During Tesla Inc's (NASDAQ: TSLA) battery day, CEO Elon Musk talked about a future $25,000 Tesla vehicle. The company aimed to have the lower cost vehicle available for purchase within the next three years using advances in battery manufacturing that would help lower costs. 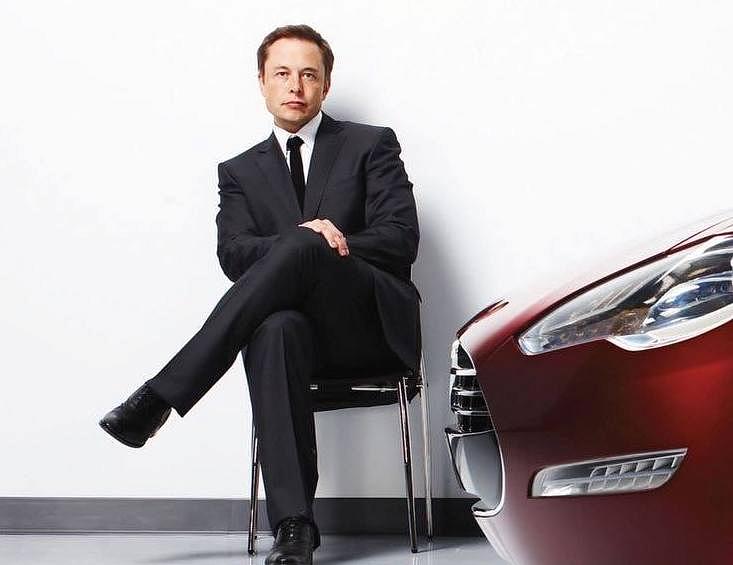 Tesla China received approval on January 29, 2021, on an environmental impact report from the Lingang Area Development and Construction Management Committee, according to Tesmanian. This would allow Tesla to start construction of a factory where the new model would begin production.

The report says Tesla didn't need to acquire new land and will build the facility on land the company already owns. The project will perform tests related to the launch of a new vehicle. The testing cycle is about six months for verification, coordination of parts and function.

Last month, rumors sprung up that Tesla would be releasing its ,000 vehicle in China in 2022. This new report shows Tesla is on track to meet that rumored deadline. Tesla is already a popular brand in China, and introducing a more affordable model would only increase demand.

Why the GameStop Frenzy Is Mostly a Made in U.S.A. DramaNervous